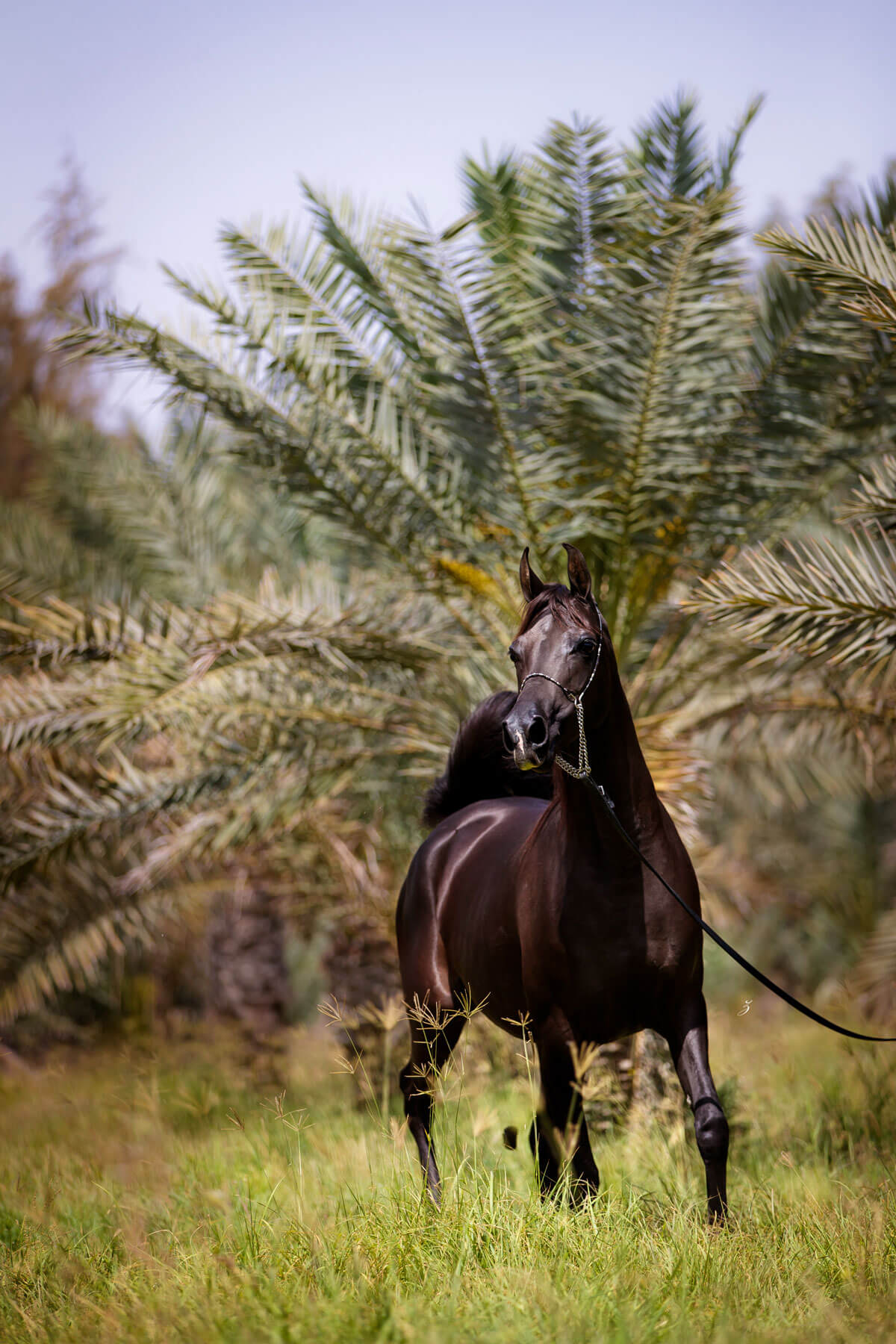 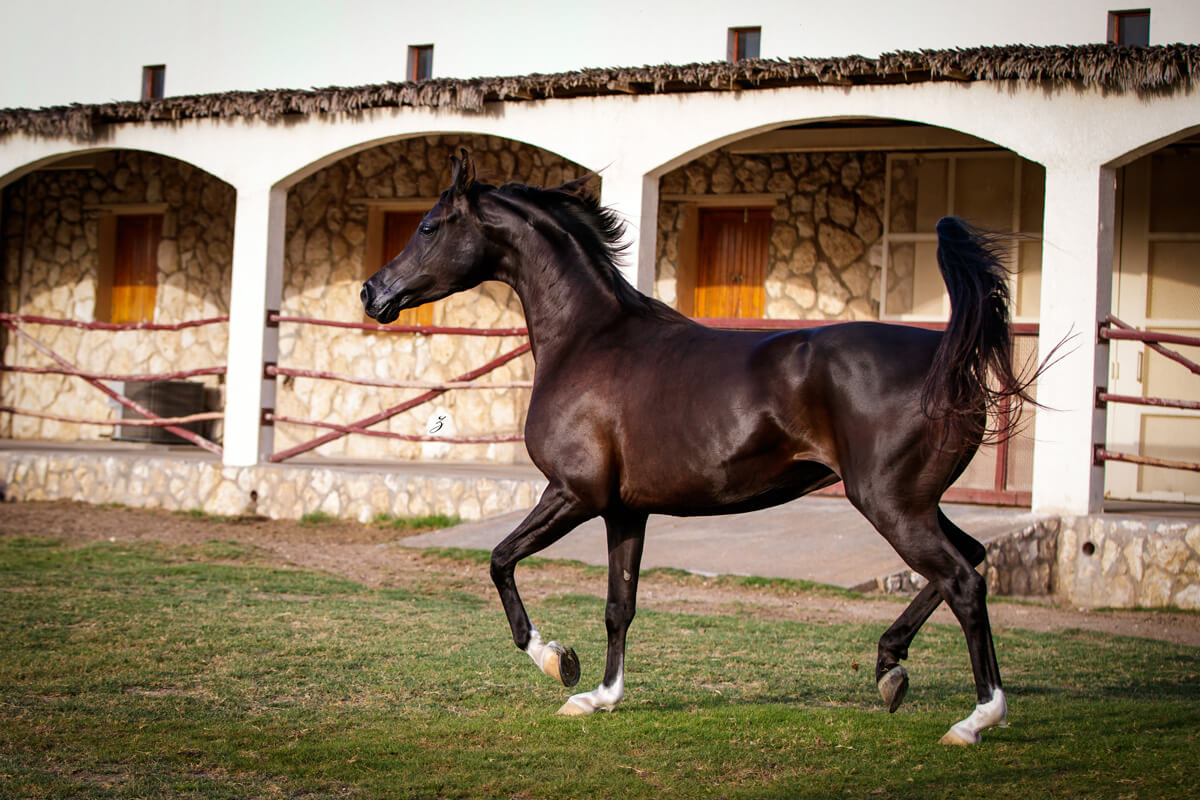 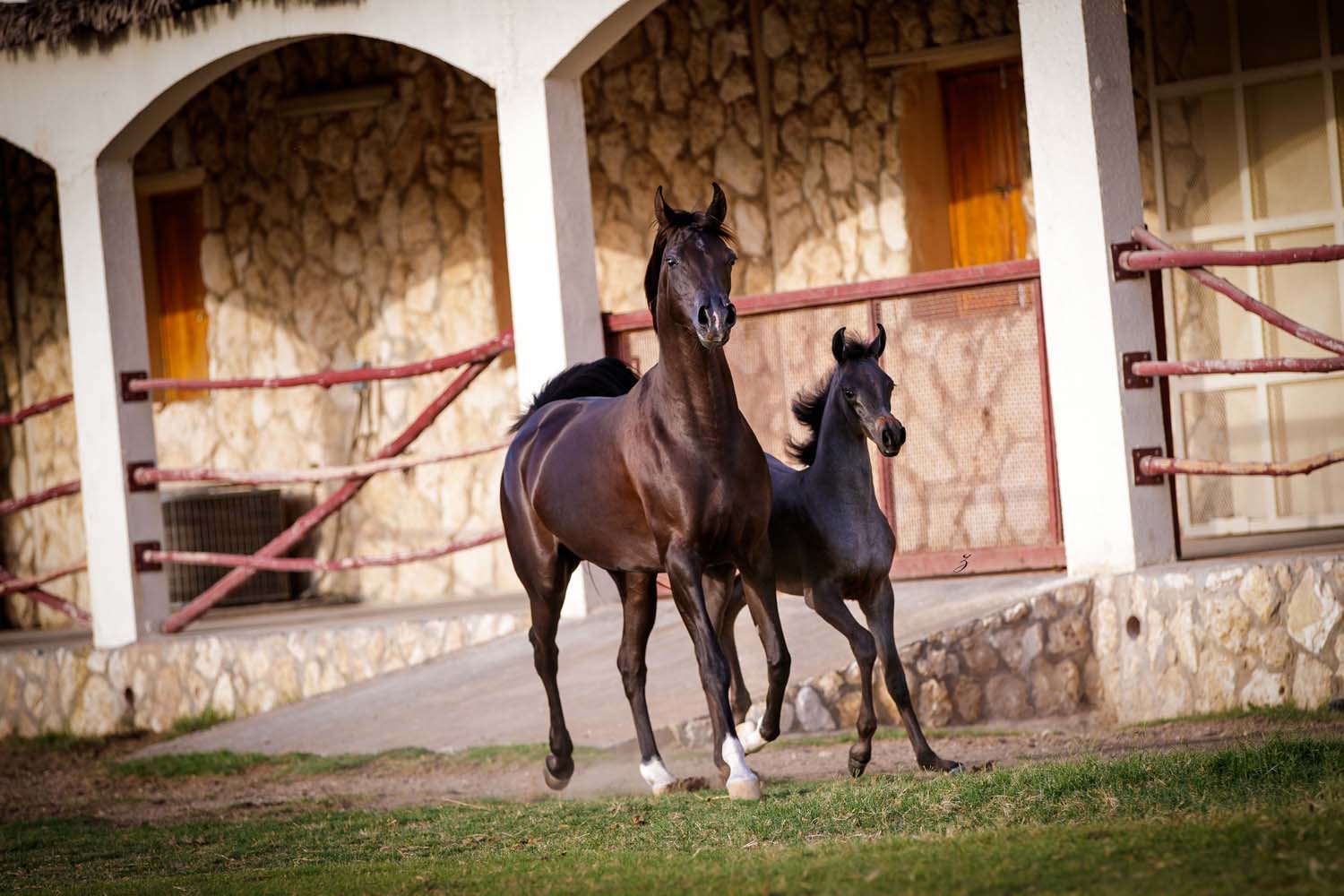 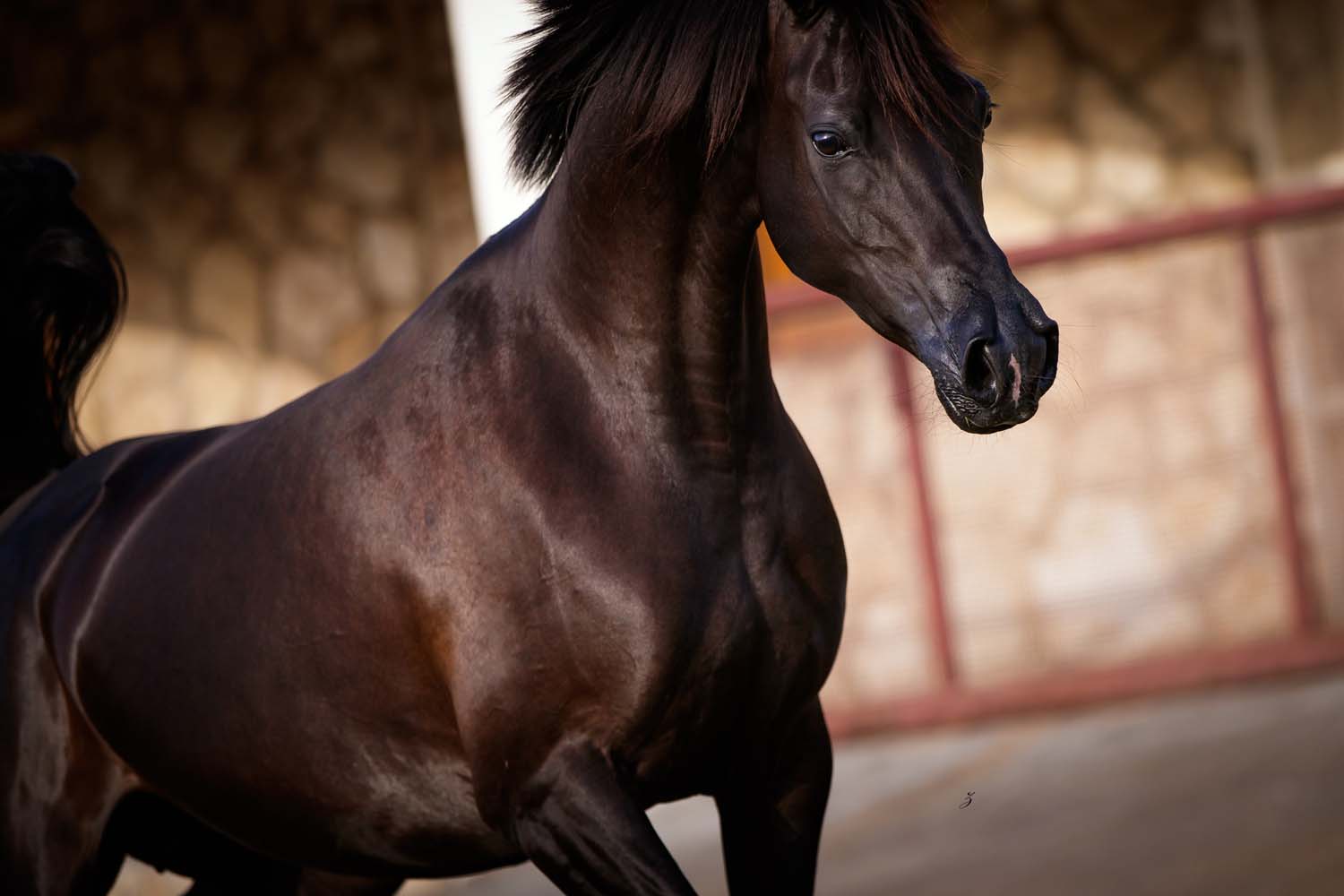 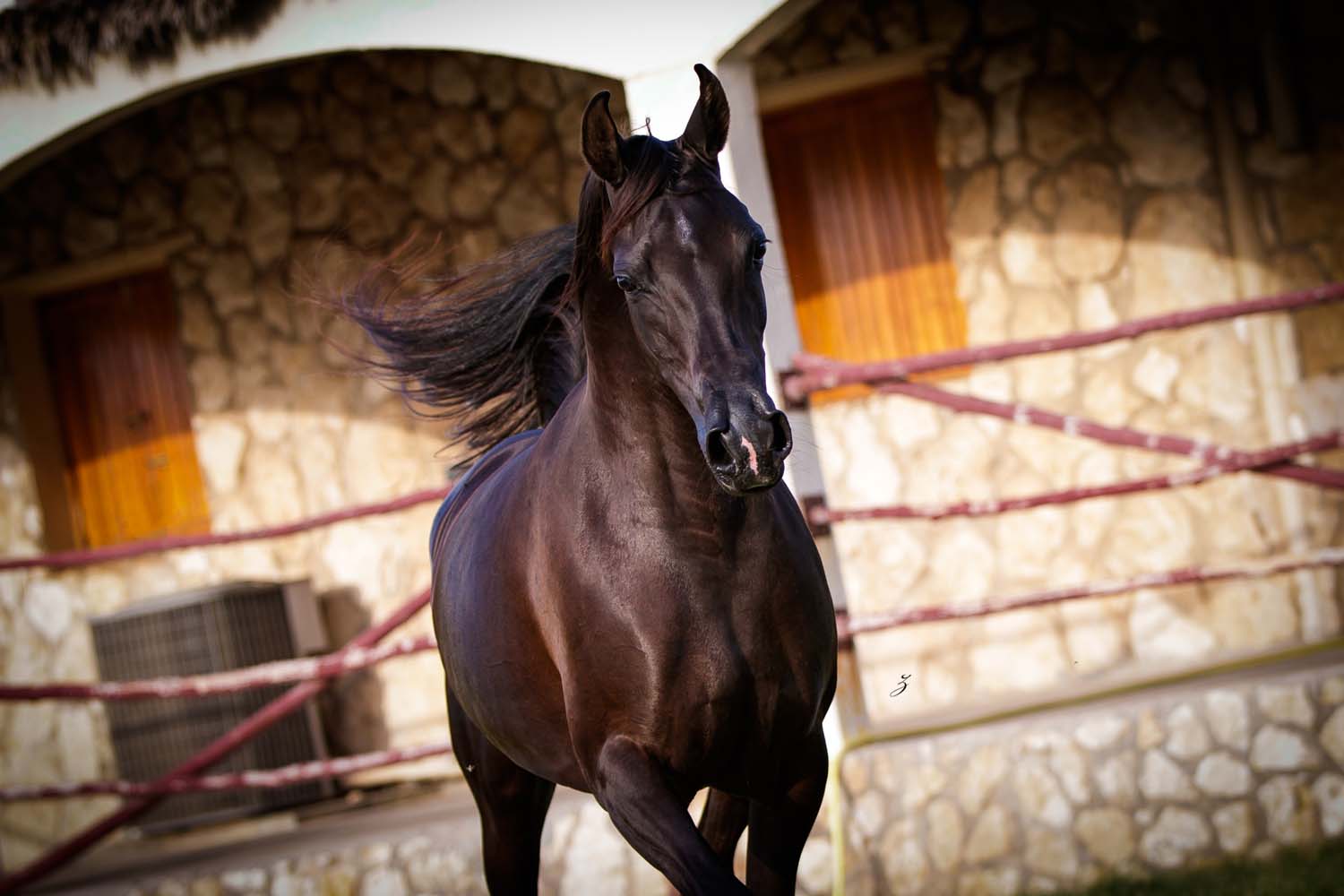 Justa Valentine TBA was found by Al Jood Stud in the USA, bred by Lois E Blakemore.
We are very excited with this beautiful mare, she is a 2009 daughter of six-time national champion stallion, DA Valentino, now one of the most successful sires in breed history. Her dam, Justawish TBA, is a daughter of Padrons Psyche with a tail female line that leads all the way back to the desert-bred mare Rodania, one of the foundation mares of Crabbet Stud imported to England by Lady Anne Blunt.

Justa Valentine has so far been a remarkable producer; in 2017, Justa Valentine produced a fantastic filly by Platinum World Champion Hariry Al Shaqab (Marwan Al Shaqab x White Silkk, by Dakar El Jamaal) named Elkymia Al Jood. It was only the beginning as in 2018, she gave Justa Valentine gave Al Jood another stunning daughter, Juhaina Al Jood, who is sired by Hakeem Al Shaqab (Thee Desperado x Abha Myra, by Marwan Al Shaqab).
And so we moved on to the 2019 season, where she provided Al Jood stud with a remarkable colt named Jubayl Al Jood, a son of Hadidy Al Shaqab (Gazal Al Shaqab x White Silkk by Dakar El Jamaal), one of our dear clients came to visit him and loved him so much that Jubayl was sold at the age of 3 months old and departed the Al Jood stables at the age of 7months old, shortly after he was weaned from his mother to become on of their future head stallions in their breeding and show program.