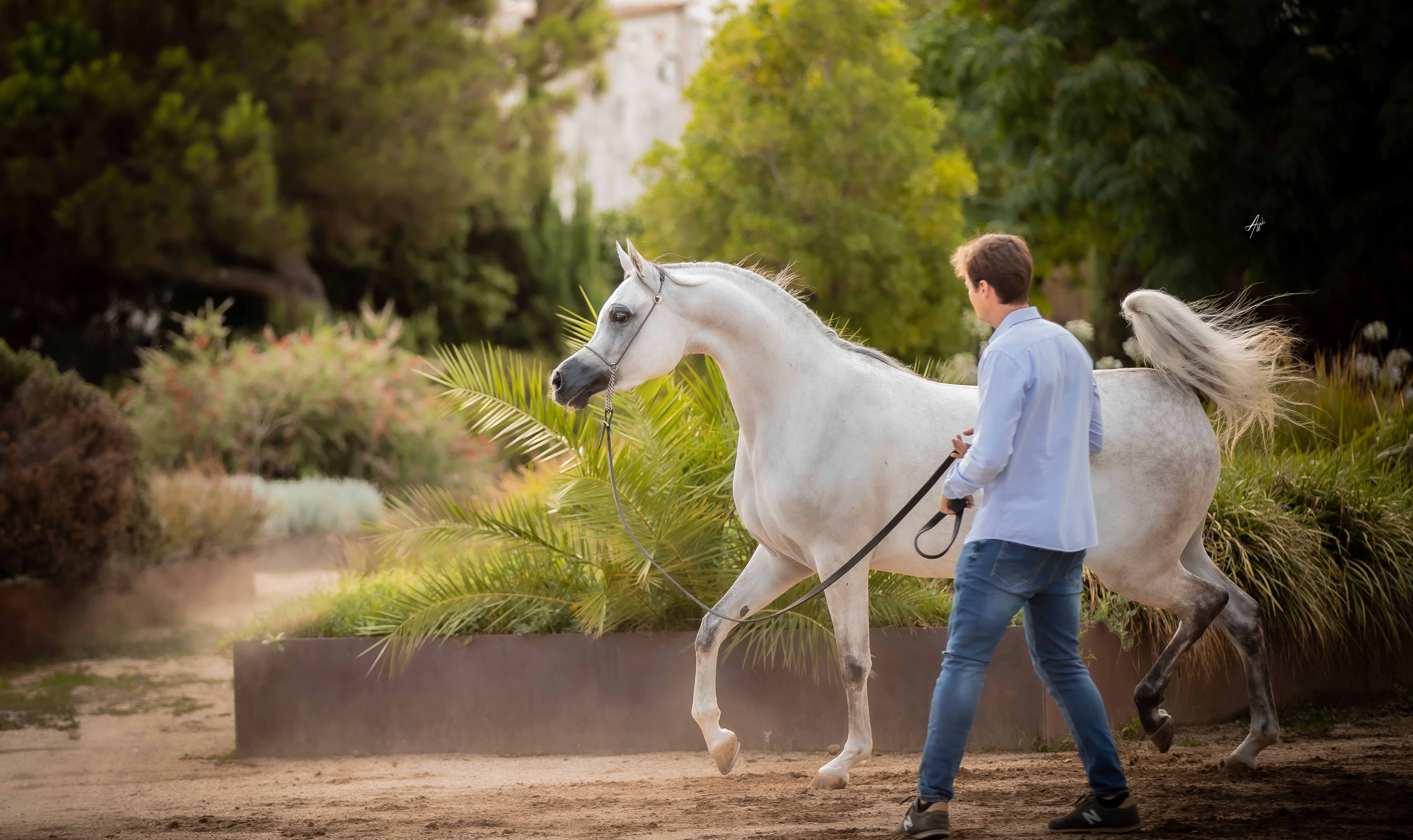 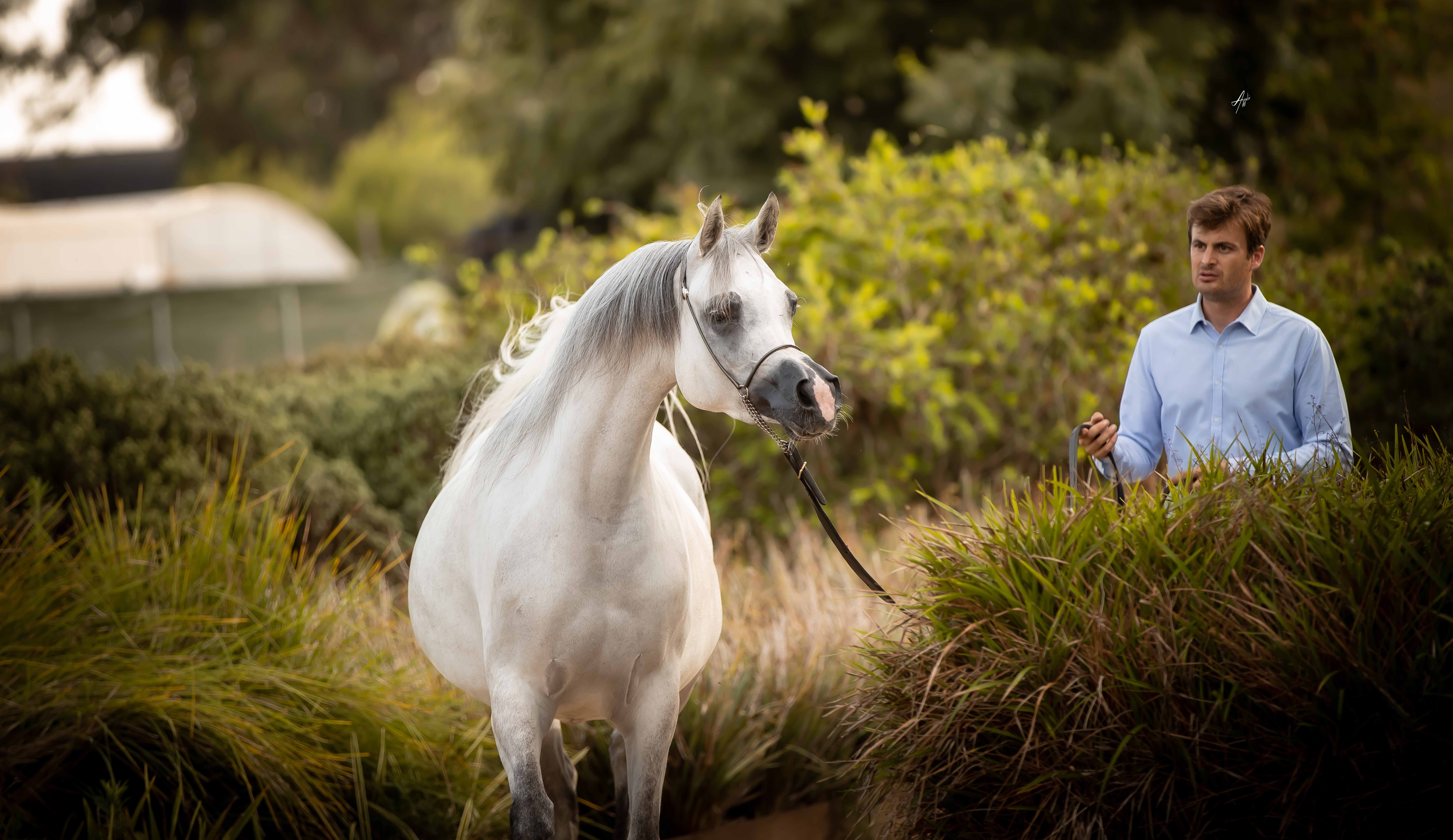 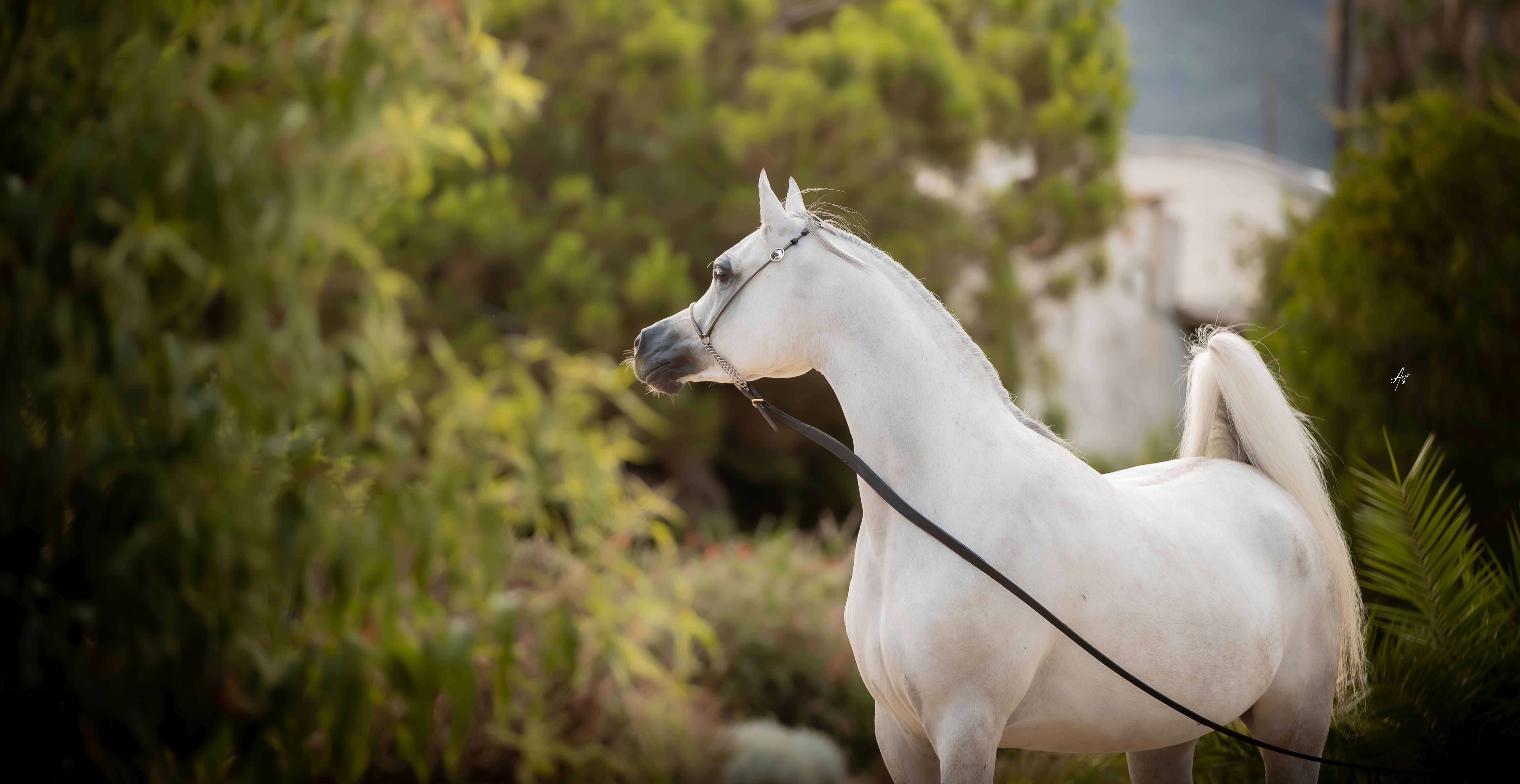 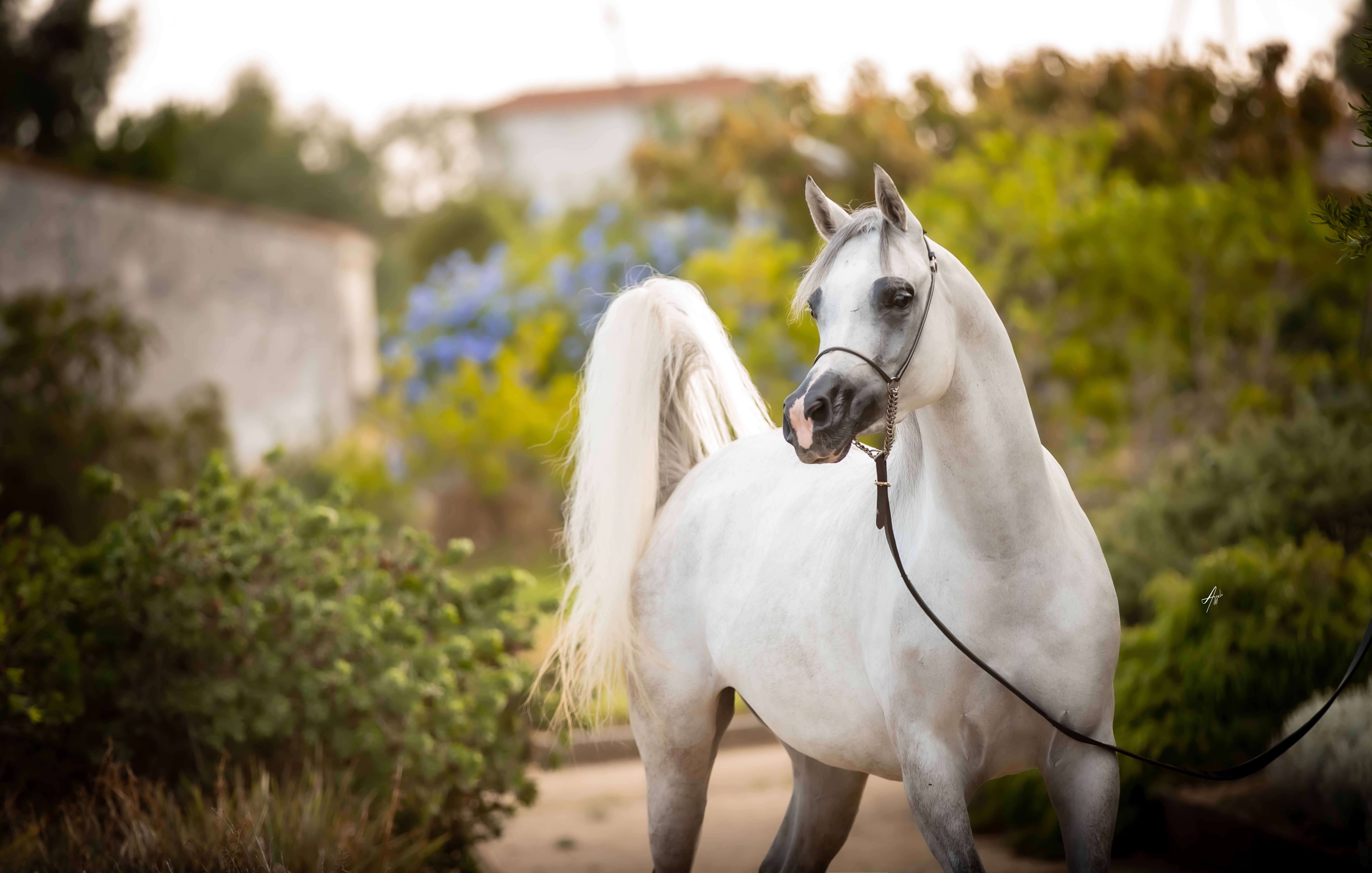 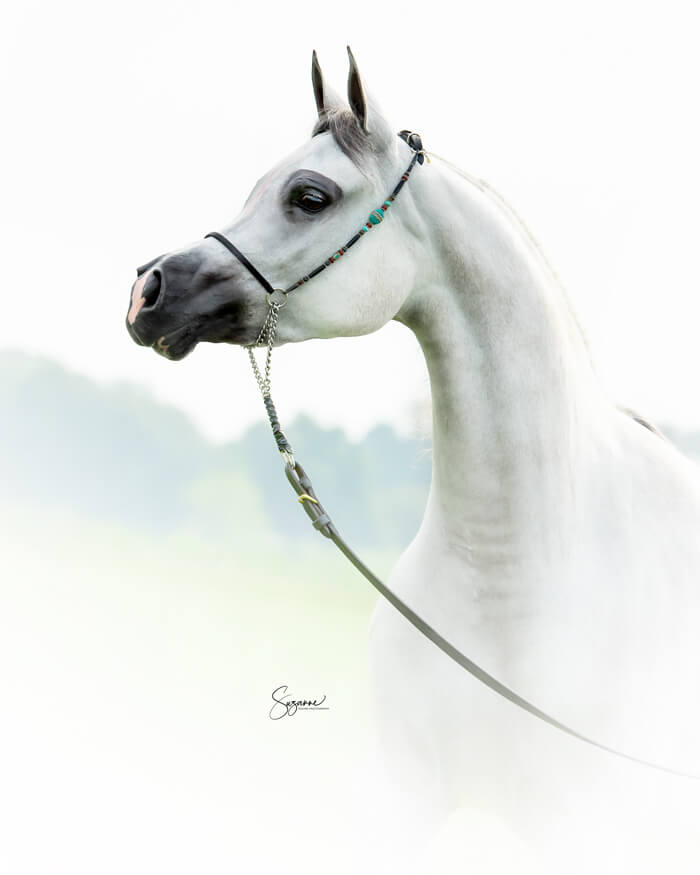 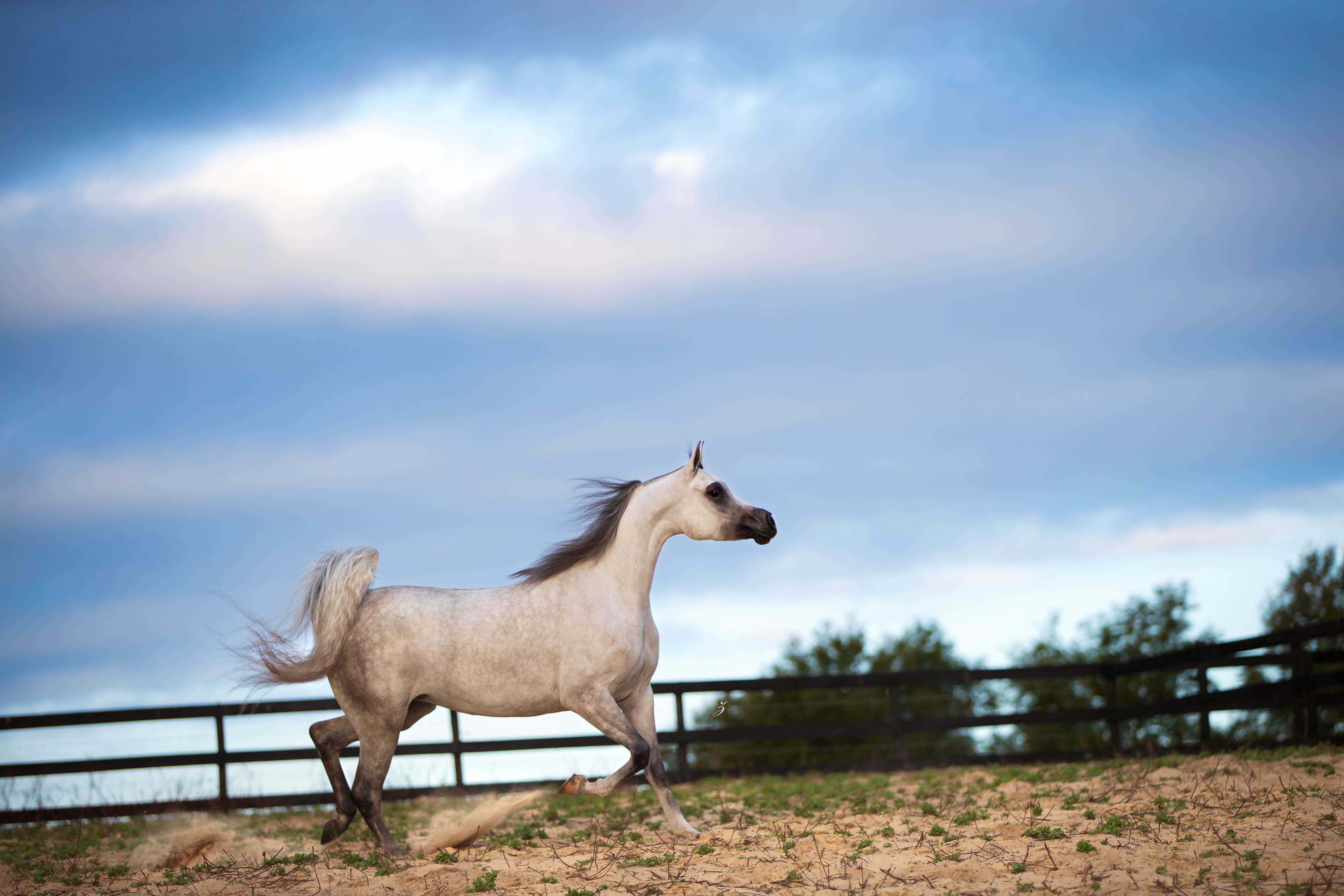 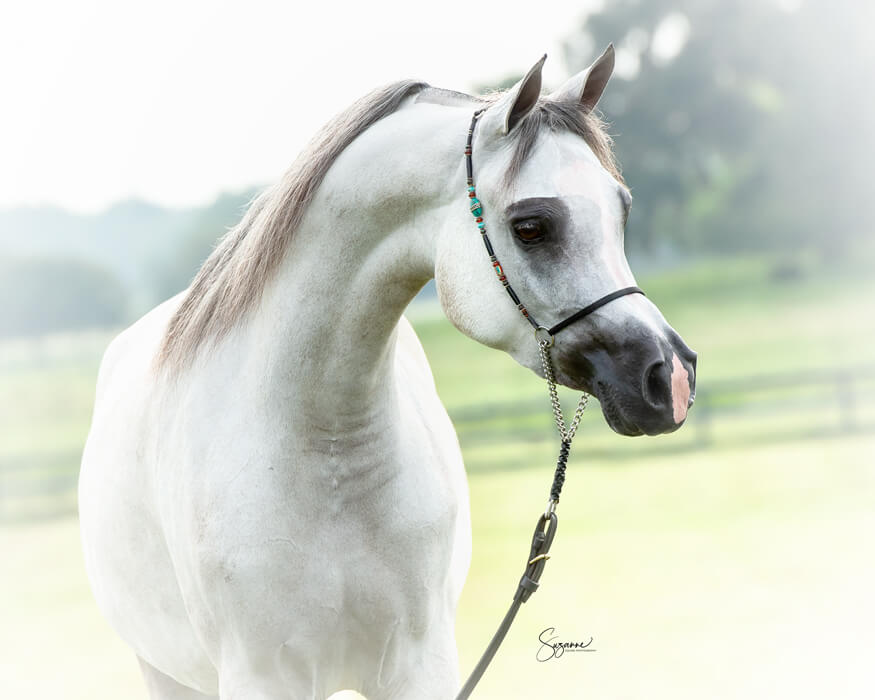 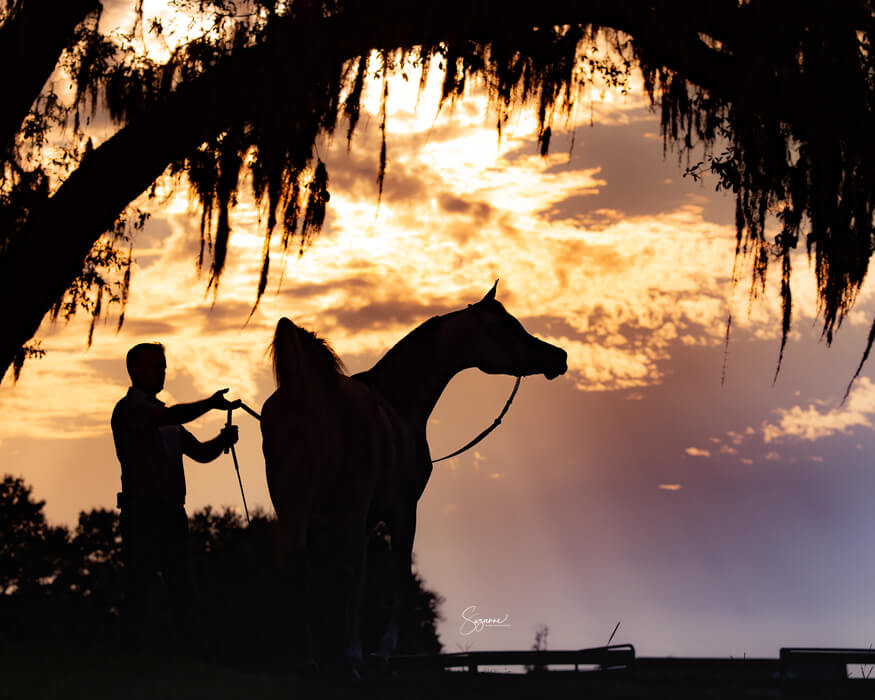 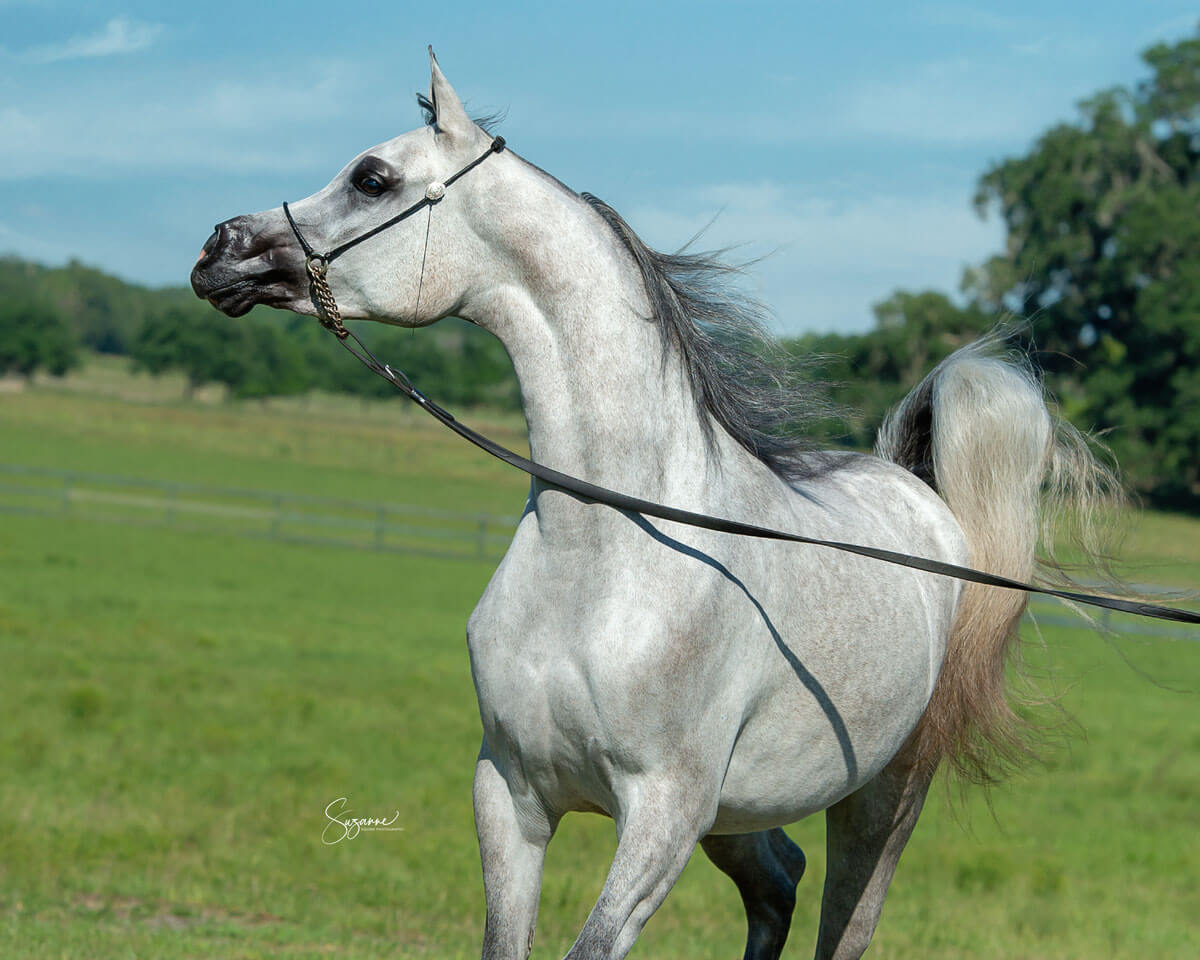 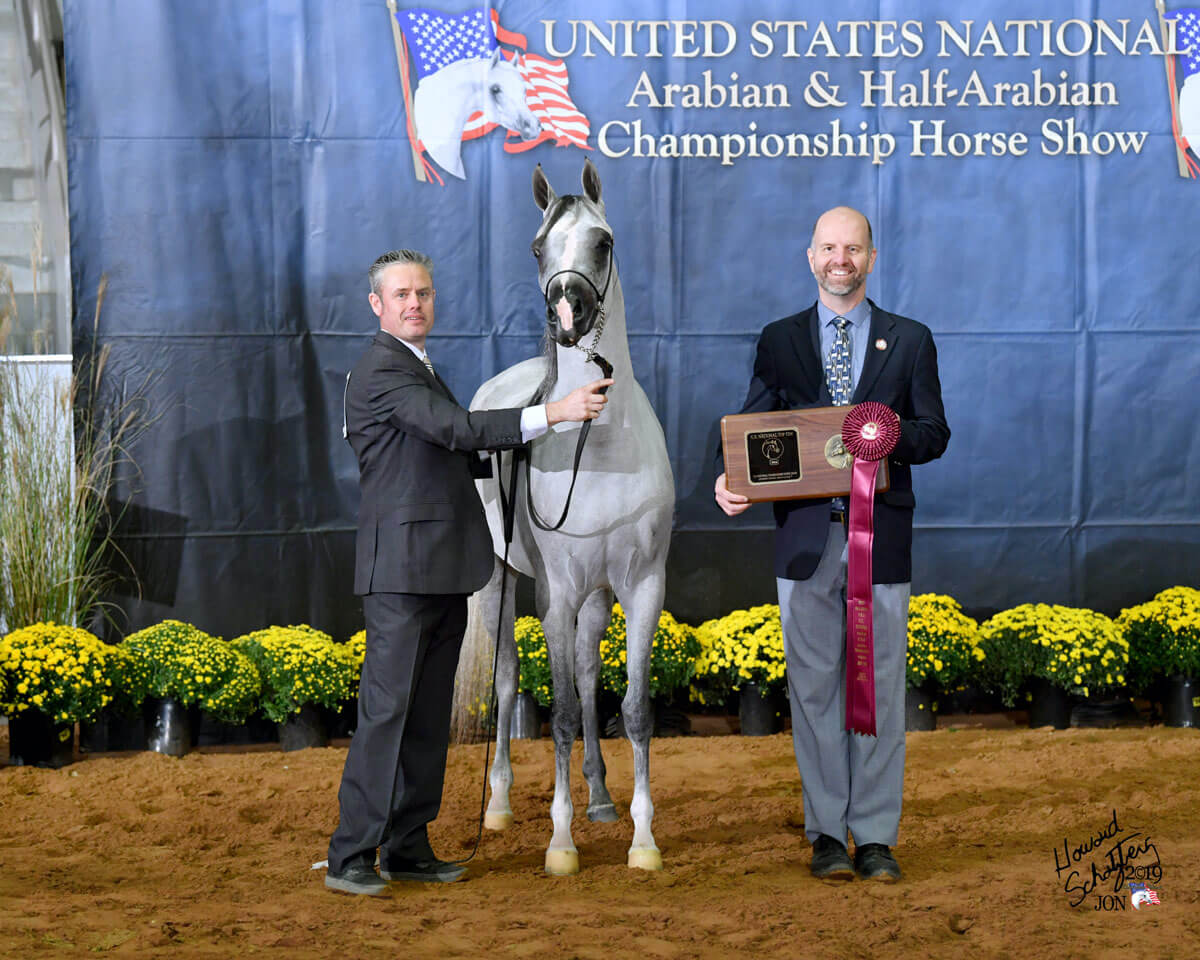 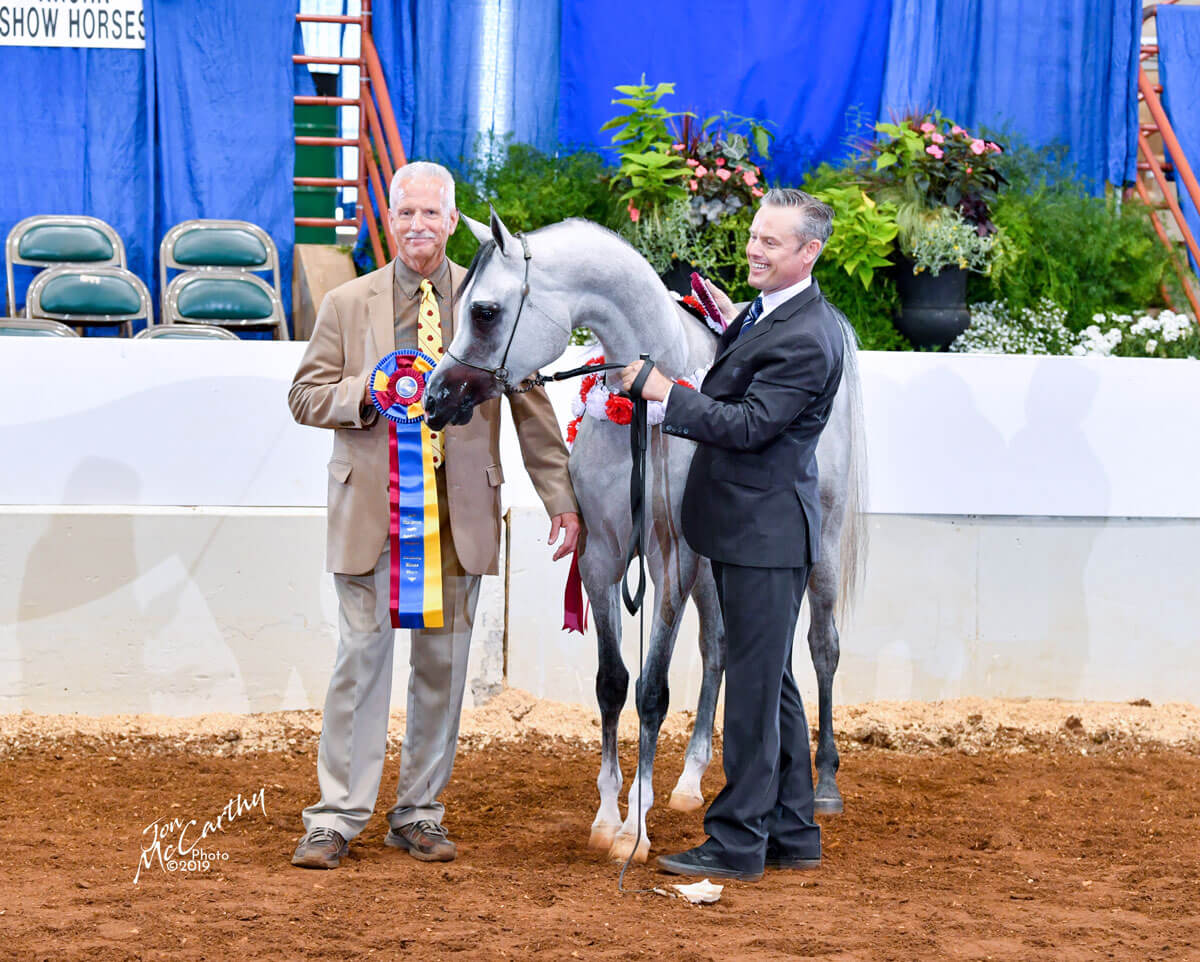 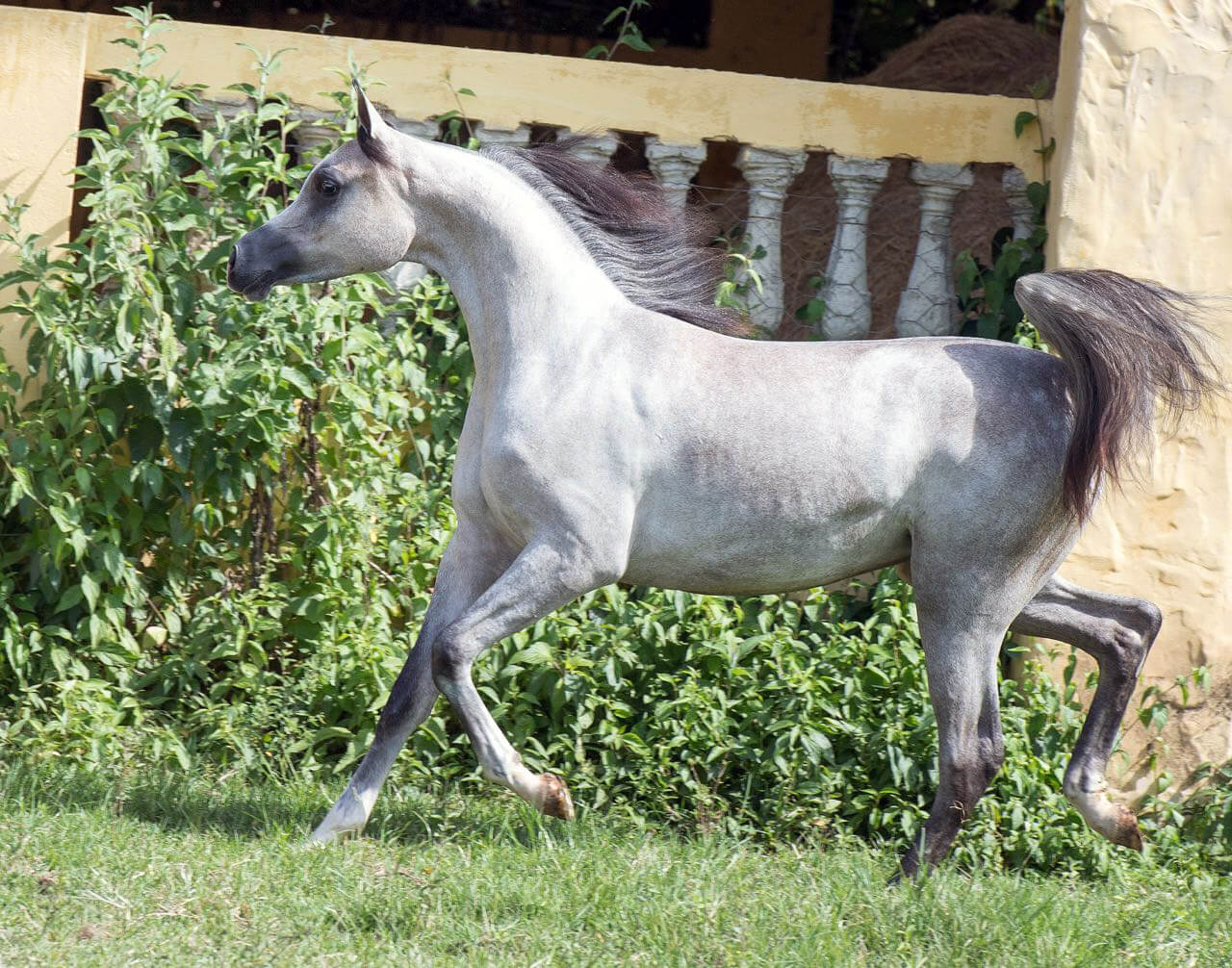 An influence known around the globe, from the program created by Lenita Perroy of Haras Meia Lua. Al Jood Stud is proud to add a piece of history and unique influence into their program and hope to build the next generation of the Jamaal legacy through the aquisition of Ellara El Ludjin sired by Ludjin El Jamaal and out of Elle Dorada (Enzo x El Dorada PASB by Sanadik El Shaklan) and her daughter Elstrella Meia Lua, a 2017 born filly sired by HP Ali (HP Shakir TE x HP Miranda by ST Synbad) and out of Ellara El Ludjin.

Make sure to follow Elstrella as she embarks her global journey as one of the last horses bred from this worldwide acknowledged breeding program that is Haras Meia Lua, Brazil alongside Al Jood Stud, Qatar.